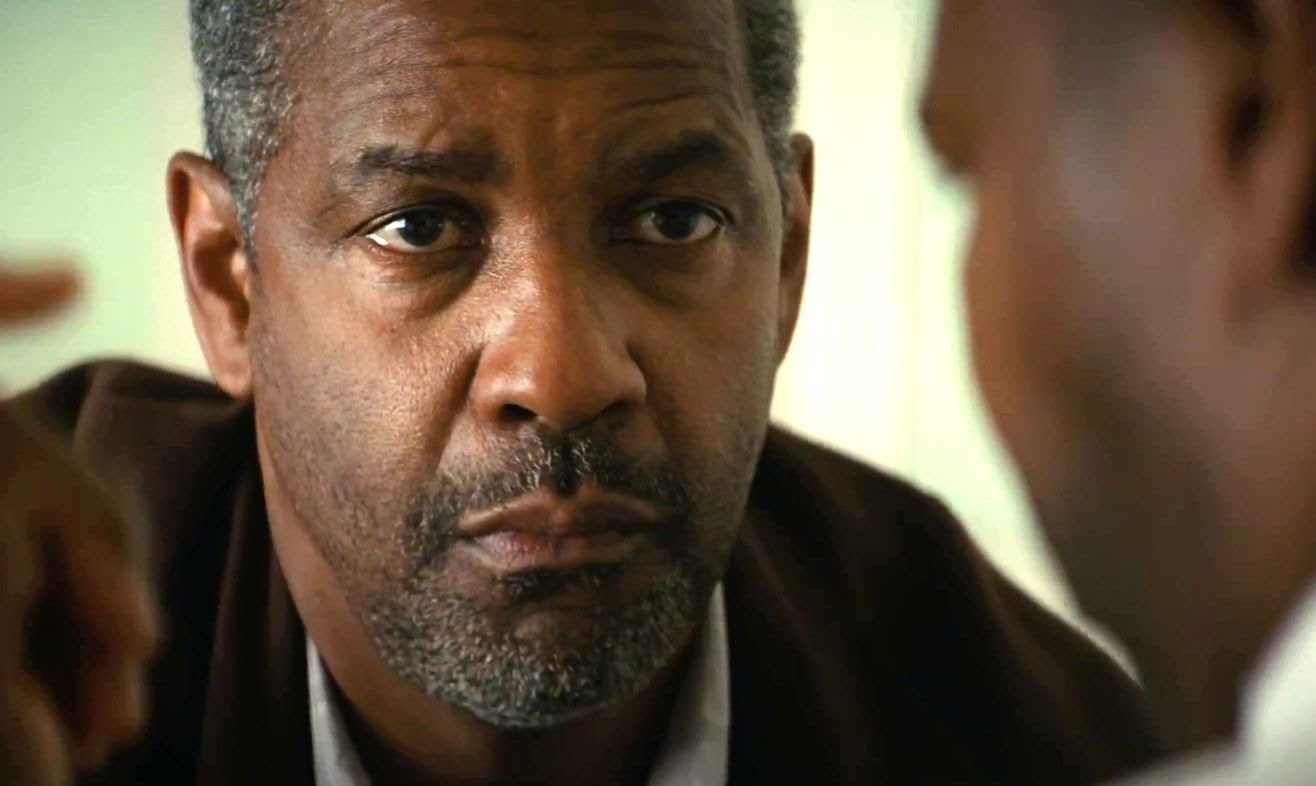 This week on Film Score Focus we're marveling at the acting supremacy of Mr. Denzel Washington. Therea aren't many performers in Hollywood who people will go see their movies simple because they are in it. Denzel Washington is one of those rare talents that commands the screen every time he appears. To really appreciate his skills, you should check out the music that accompanies his performances - eclectic, powerul, emotional, and downright awesome!

Here's the lineup for FSF-565 "Denzel Goes To Washington" 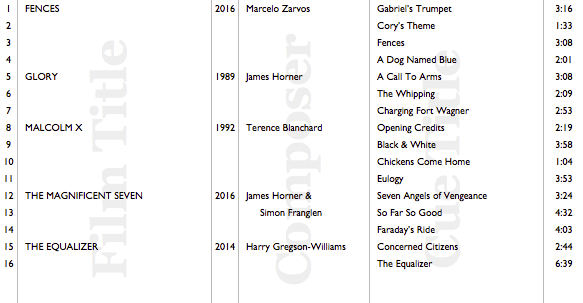