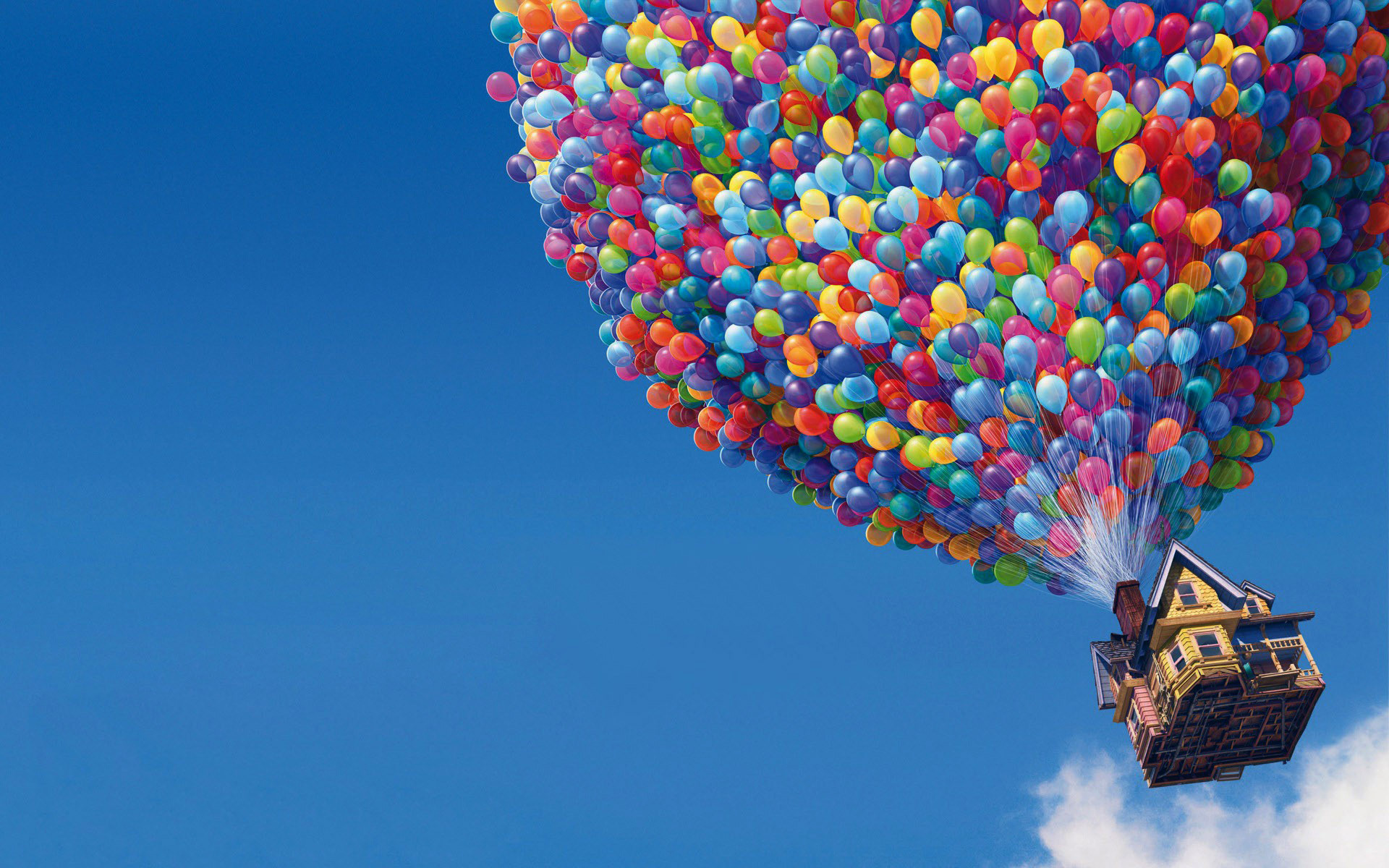 This week on Film Score Focus we're going up, up,  up, and up into the white fluffy clouds and blue skies! How, you ask? We're going to sail aloft on lighter than air ships like hot air balloons, zeppelins, blimps, dirigables and other floaty crafts. The music that accompanies films that feature these vehicles range from adventurous to scary to exhilerating. You won't ever want to get back on the ground when you sail aloft amongst the clouds.

Here's the lineup for FSF-574 "Music Lighter Than Air" 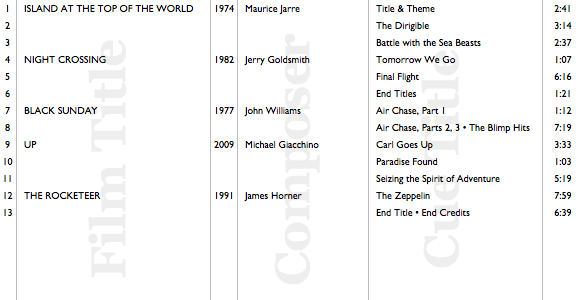