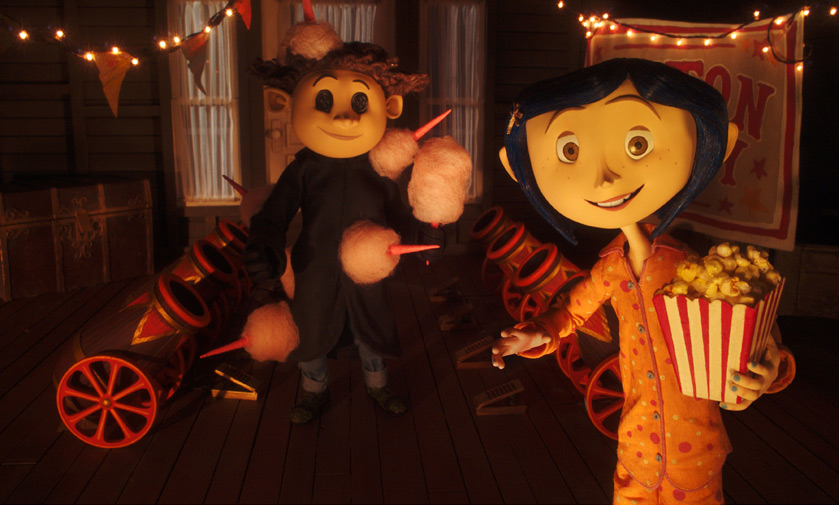 This week on Film Score Focus we're listening to masterpieces one frame at a time. One of the great magical tricks of visual media is stop-motion animation and there's nobody better in the business than a small Oregon-based production company called Laika. Their films are exquisite works of art where every frame is meticulously prepared and photographed. The music that accompanies these films are just as amazing as the visuals.

Here's the lineup for FSF-584 "I Really Laika Film Music" 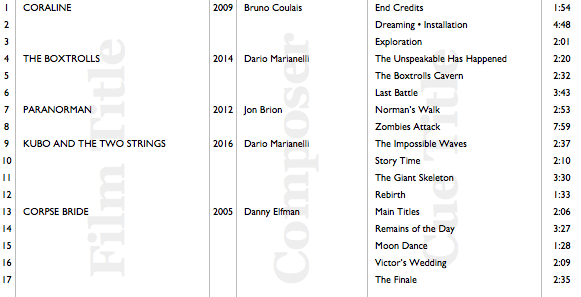