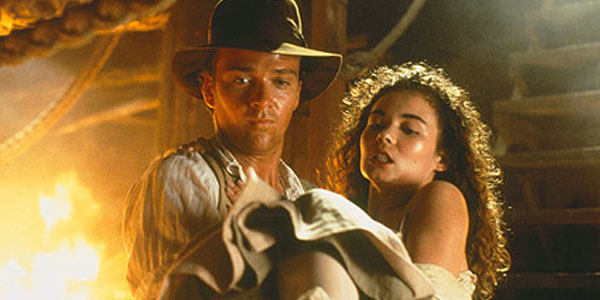 This week on Film Score Focus we're checking out big scores from the small screen based on big movies. It's pretty common that a film sniffing popularity makes its way to television. Often times they're huge films that are kept alive by being transformed or adapted to episodic television. Backed by powerful scores from their cinematic partners, these television scores are often as bold and dynamic, yet are routinely scored by different composers. 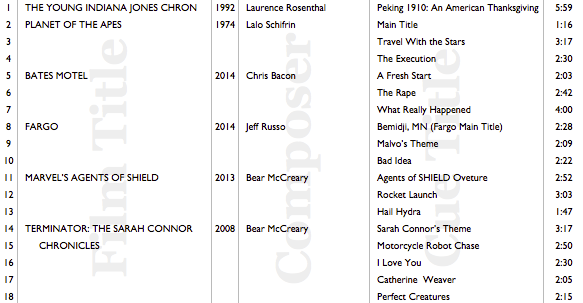