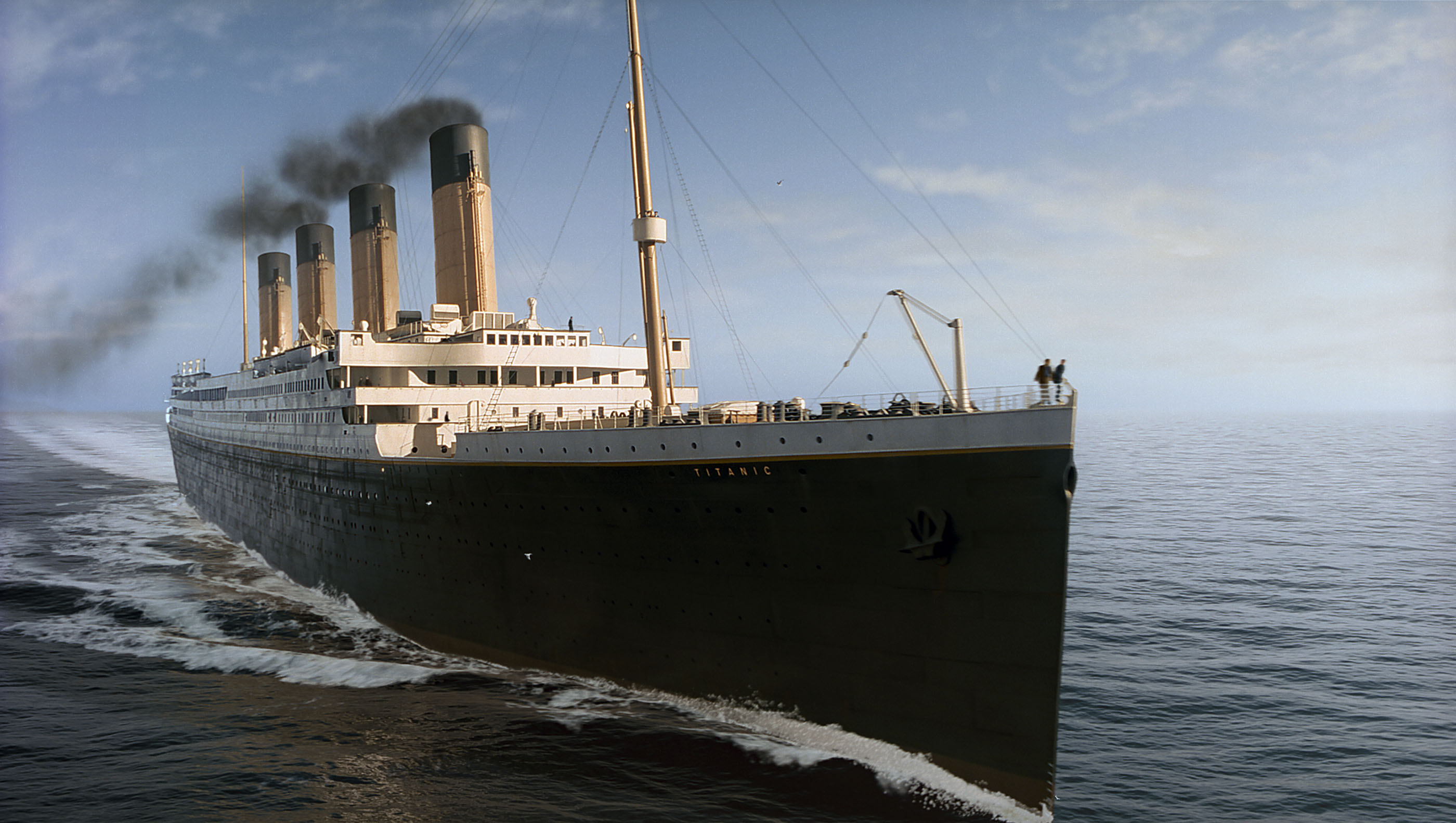 This week on Film Score Focus we're all aboard the R.M.S. Titanic for a single journey across the Atlantic ocean. There are few stories of the 20th century that captivate our hearts more than the tragic tale of the Titanic which sank in the North Atlantic on April 15, 1912. More than one hundred years later, our souls sink when we hear about all those lives lost. Cinema has told its tale many times and inspired some truly incredible film music.

Here's the lineup for FSF-615 "Last Voyage of Titanic" 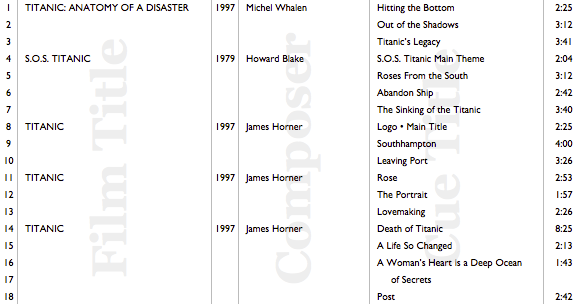