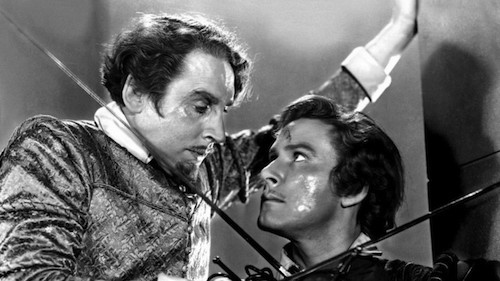 This week on Film Score Focus we're listening to music from a group of European composers exiled in the United States during the 1930s. These men fled Europe to continue their careers in Hollywood and sparked a new form of composition...film music! From the opera houses and concert halls of Europe to American movie theaters, these composers could be considered "the founding fathers" of modern film music.

Here's the lineup for FSF-470 "Composers In Exile" 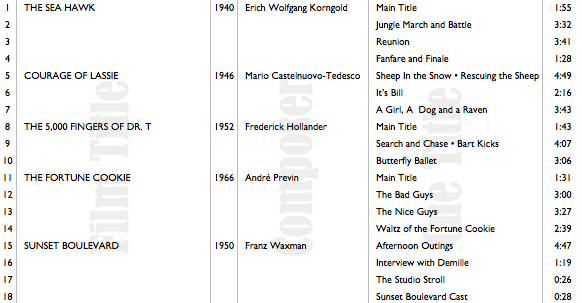