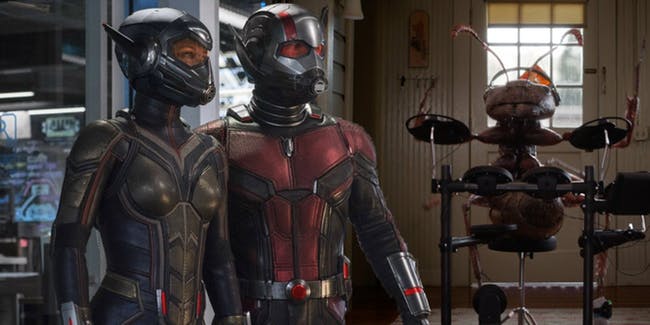 This week on Film Score Focus we're getting caught up with the latest and greatest film scores; however, this time they're all from Marvel films. Marvel Studios has been cranking out movies left and right and doing a good job doing so. In the past year alone, five Marvel movies have been released and they're all pretty good and sporting some cool film music. After this show, you'll be all caught up and "in the know." 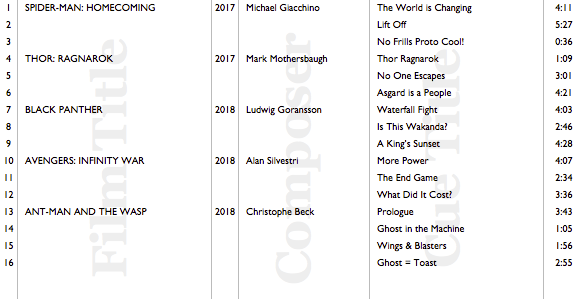