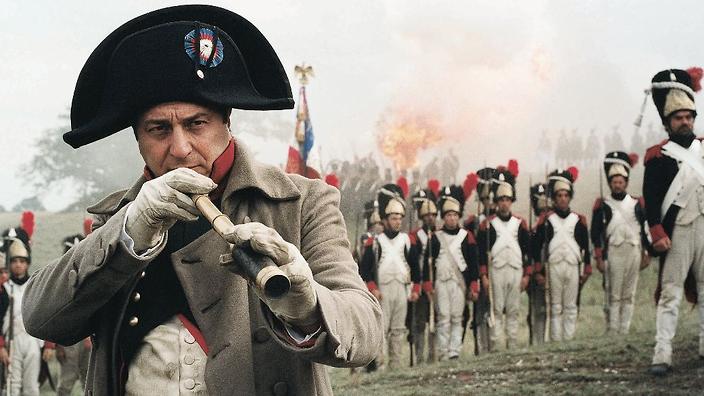 This week on Film Score Focus we're following Napoleon Bonaparte into battle! One of fiercest military leaders in world history, Napoleon rose to prominence during the French Revolution. He reigned as Emperor of France from 1804 until 1814. Cinema has long been fascinated with Napoleon as he has appeared on the big screen countless times. He may have been small in size, but certainly not in stature. 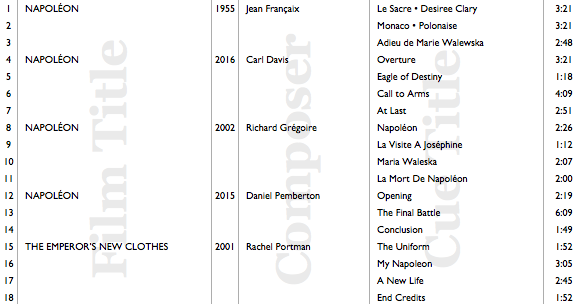